A short film completed in 72 hours.

MCat, the local community access television station held a contest this spring called “Do it in 72” which challenged local filmmakers to write, film, edit and submit a film all in the space of one long weekend – 72 hours.

Myself and a group of friends entered the contest and Sake Before Noon was our result.

We shot it very early on a Saturday morning before the sushi restaurant opened and after we got setup and had a few quick run-throughs, we only had about 2 hours to shoot and it certainly flew.  There are a few things about it I am not totally happy with, but all in all, for 72 hours production time and a 2 hour shoot I am pretty pleased.  Good job Team Cobra Strike Force!

The song you hear is “Stay Awhile” by Pterodactyl Plains (pterodactylplains.com). 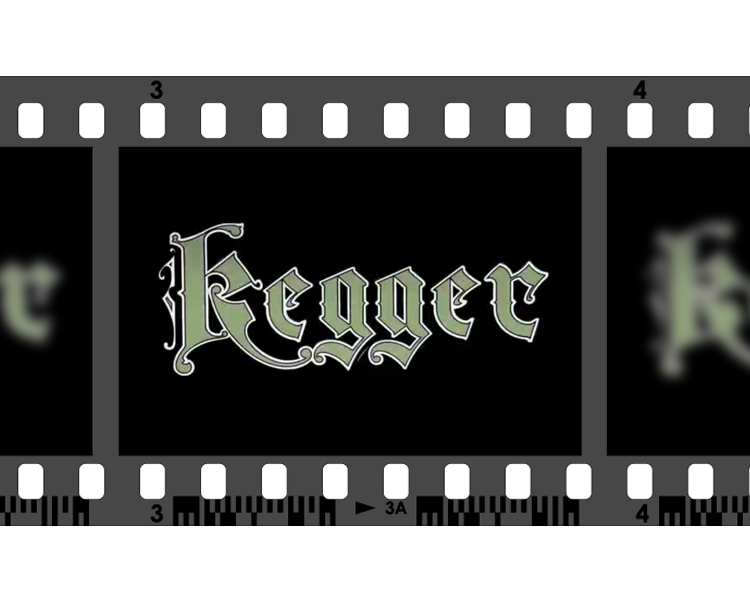 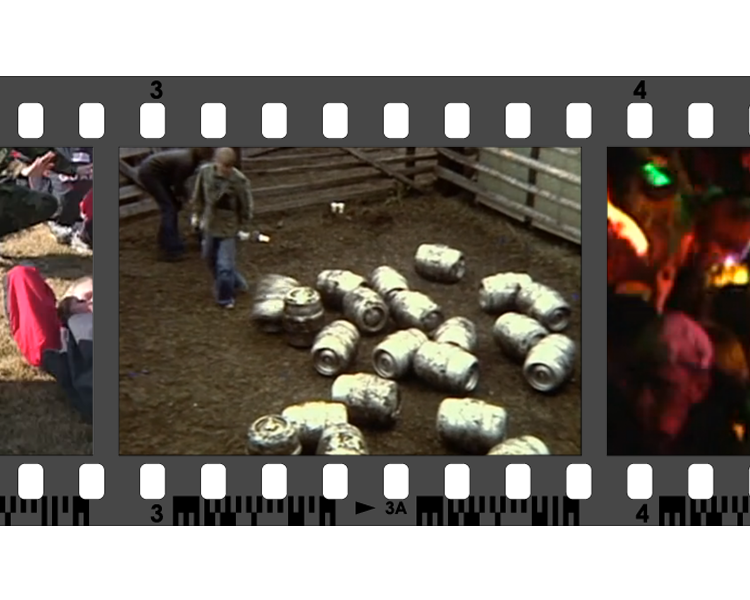 A look at some of my documentary and news feature work.